Secure Act 2.0 and What You Need to Know 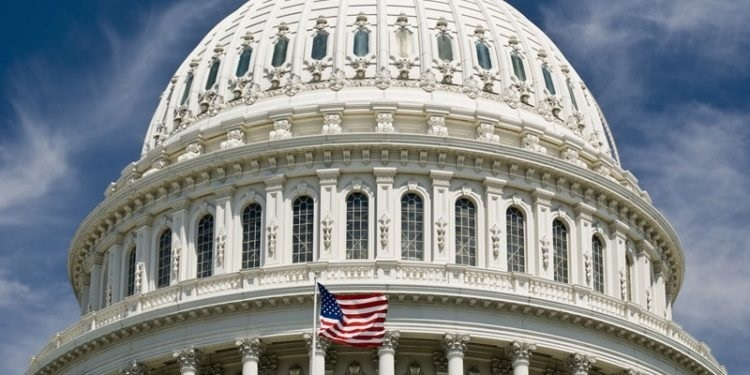 The proposed legislation, “Securing a Strong Retirement Act of 2020”, may not be finalized until after January 21, 2021 but it would significantly impact 401(k)s, 403(b)s, and IRAs. The good news is it could potentially help employers improve the strength of their retirement plan by expanding coverage and increasing retirement savings. Here's a list of the ten key changes that are in the proposed legislation:

Expand automatic enrollment in retirement plans: 401(k), 403(b) and SIMPLE plans would be required to automatically enroll eligible participants unless employees opt out. The initial automatic enrollment deferral would be at a minimum of 3% but no more than 10%. Each year, the amount would increase by 1% until it reaches the maximum 10%.

Simplify and increase in Saver’s Credit: The proposal would amend the Saver’s Credit to create a single 50% rate, increase the maximum credit amount from $1,000 to $1,500 per person, and raise the maximum income eligibility amount. The legislation would index the credit to inflation.

Exempt individuals with certain account balances from RMD rules: The proposed legislation would not require participants to take a RMD if the balance in their retirement plans and IRAs (excluding defined benefit plans) is not more than $100,000 (indexed) on December 31 of the year before they attain 75.

Modify the credit for small employer pension plan startup costs: The proposed start-up credit would be increased from 50% of administrative costs to 100%, for employers with up to 50 employees.

To keep informed about the Securing a Strong Retirement Act of 2020, and how you can drive retirement plan success within your organization or with your clients, please contact us today.