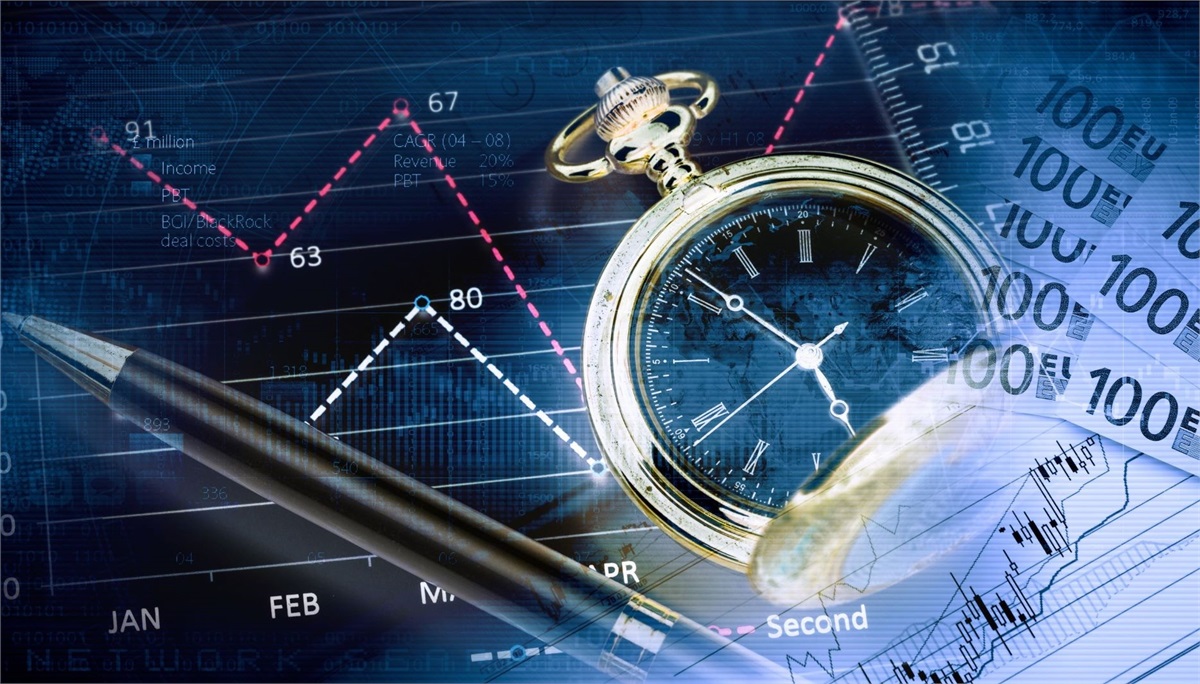 After a roller coaster December, developments in January have set the stage for a potential growth trend. The January effect took hold with the Russell 2000 (small cap stocks) gaining 11.4% for the month. With a rising tide, all stocks generally rise giving lift to the Dow Jones gaining 8.68% for the month; the NASDAQ gained 9.5% and the S&P gained 8%. A dovish fed also boosted the aggregate bond index which closed up 0.5% for the month (6% annualized) suggesting bonds may reverse their declining trend if the feds continues to hold off on rates.

Strong unemployment numbers continue to support the potential for further economic expansion. While the risk of a recession remains, the fundamentals are tilting toward a case for further economic growth, particularly with the feds changing tone. All told, January was a productive month.

Policymakers seemed to go out of their way to reverse course after sending a strong signal of more rate hikes after their December meeting, which was followed by a slide in stocks and a spike in credit spreads. Fed chairrman Jerome Powell said that the case for additional interest rate hikes had weakened, which served to spur a market rally.

US January payrolls surged in January as the US added 304,000 jobs compared with expectations of a 170,000 rise. Although December's extraordinary jump was revised down by 90,000 jobs while November's total was revised higher by 20,000, this was the 100th straight month of job gains.

Trump and Xi to meet on trade

Trade negotiators from the US and China met in Washington this week, but no breakthroughs were achieved. However, the stage was set for a meeting between Chinese president Xi Jinping and Trump, with Trump indicating the leaders may be able to forge a comprehensive agreement, indicating progress.

Finally, amid falling demand for German exports, a €10 billion stimulus measure is proposed which includes incentives for corporate investment and tax cuts. Germany is positioned well to carry out fiscal stimulus given its budget and current account surpluses.

With nearly 46% of the constituents of the S&P 500 Index having reported for Q4 2018, estimate show that earnings growth is running at a 12.4% year-over-year pace while revenues are seen rising 6.4% compared with the same quarter a year ago, according to FactSet Research.

The January effect is an interesting theory that was first observed in 1942 by investment banker Sidney B. Wachtel who noted that from 1925 to 1942, small stocks had outperformed the broader market in the month of January. The theory suggests prices increase in the month of January more than in any other month because tax-sensitive individual investors selling stocks for tax reasons at year end reinvest after the first of the year. Another believed cause is the payment of year-end bonuses in January which is used to purchase stocks, driving up prices. But of course, the January effect does not always materialize. While January 2018 and 2019 saw big gains in small caps, small cap stocks lagged the S&P 500 in 2018 and the same held true for January 2017 as well as 2016. Nonetheless, it has also been noted that when combined with the four-year US presidential cycle, historically the largest January effect occurs in year three of a president's term. Of course this, too, happens to be the third year of the Trump presidency.

No matter what you want to call it, the Dow Jones gained 1941points for January and that is an impressive start for a New Year!  However, the year is young. Investors should always be prepared for a downturn and stay focused on their goals, time horizon, rate of return needs and tolerance for risk (or volatility).

Looking out to this week, President Trump will give the State of the Union address on Tuesday. It is expected he will highlight the need for a bipartisan path forward on immigration reform, America’s trade policy, infrastructure, national security, and lowering health care costs. No doubt, investors will look for a sense of direction with the administrations approach to government controls.

The opinions voiced in this material are for general information only and are not intended to provide specific advice or recommendations for any individual. All performance referenced is historical and is no guarantee of future results. All indices are unmanaged and may not be invested into directly.

All investing involves risk including loss of principal. No strategy assures success or protects against loss.