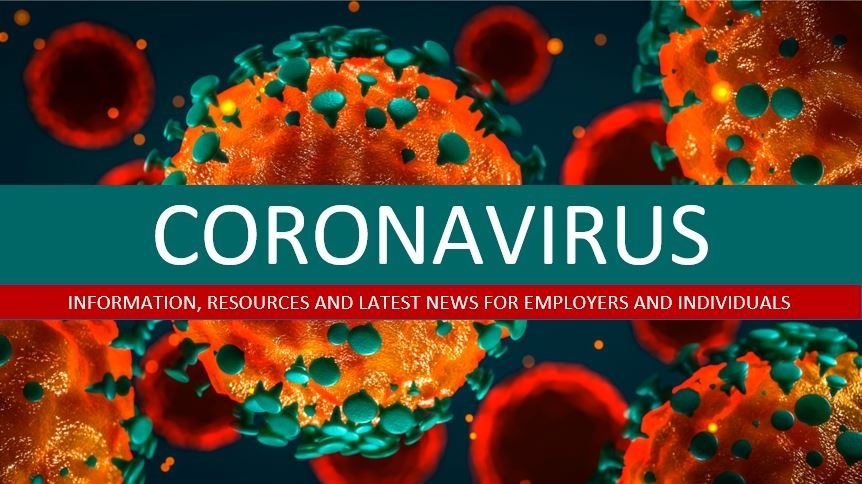 Longevity Capital Management LLC is providing links to these resources to provide access to information. All information is believed to be from reliable sources; however, we make no representation as to its completeness or accuracy.

Scroll Down for More Resources

California By the Numbers

Although the list may vary according to local concerns and the nature of a given event, disaster or pandemic, here is a general idea of what’s considered “essential” in emergencies, according to various governments. This list may or may not apply to the Covid-19 pandemic in your state. Check with your local state or county for specific restrictions that may apply.

Please note: Officials in some areas have announced more serious action on locking down both essential and non-essential businesses. California residents are ordered to participate in a “shelter in place” order. Just short of a complete lockdown, residents are expected to stay in their homes as much as possible, though certain restaurants and grocery stores will remain open, as well as hospitals and shelters. “Non-essential” modes of travel are being described on foot, bicycle, scooter, automobile or public transit, and while they are not completely banned, they are going to be heavily restricted for now.

Benefits for Workers Impacted by COVID-19

What employees are entitled to may be confusing. The purpose of this information is to make it easier to understand what resources may be available.

Workplace safety and health regulations in California require employers to protect workers exposed to airborne infectious diseases such as the coronavirus. Cal/OSHA has posted guidance to help employers comply with these safety requirements and to provide workers information on how to protect themselves.

To protect workers and prevent exposure to the virus, employers must develop and maintain the required programs and plans for their facility or operation. Cal/OSHA recommends the interim guidance, educational materials and model programs and plans below be reviewed with an employer’s existing procedures to ensure that workers are protected.

Guidance on Preparing Workplace for COVID-19 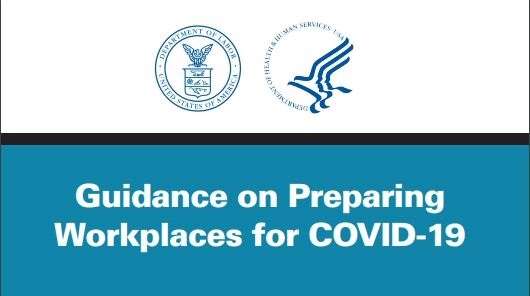 Can we ask an employee to stay home or leave work if they exhibit symptoms of the COVID-19 coronavirus or the flu?

Can I take an employee’s temperature at work to determine whether they might be infected?

An employee of ours has tested positive for COVID-19. What should we do?

This Legal Alert link provides an overview of a specific developing situation. It is not intended to be, and should not be construed as, legal advice for any particular situation. Check with your legal council for facts and answers specific to your individual situation. 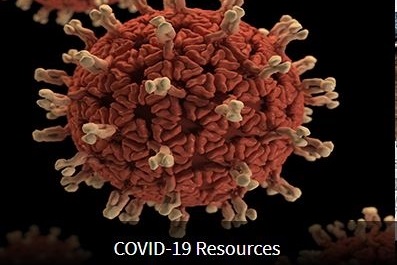 After the worst week for stocks since October 2008, concerns over the potential economic fallout from the pandemic continued to batter global confidence. This week, the LPL strategists find some light at the end of a very dark tunnel, with potential positive signs coming on the fiscal and monetary policy fronts.

The fiscal stimulus bill failed to receive approval in the Senate Sunday night as concerns arose over whether the potential loans would favor companies versus individuals, and because the US Treasury would have more power over who gets the money. The LPL strategists note this scenario reminds them of the TARP bailout in 2008, which failed the first time before Congress finally passed it. We fully anticipate this fiscal plan to pass, potentially quite soon, which should immediately help with the loss of confidence that corporate America is feeling currently.

The Federal Reserve (Fed) is dusting off its playbook from the financial crisis and doing much more than simply cutting rates. On Monday morning, the Fed announced what many are dubbing “QE Infinity,” which will allow the central bank to buy as many securities as needed to stabilize markets. The plan also is to provide a Main Street lending facility to help preserve as many jobs as possible for the next few months. As the strategists note, this is key: We could see a historic spike in initial jobless claims this week, and doing anything to help mitigate will be an important step in the right direction.

Did we just bottom?

Although no one knows when global markets will bottom, the LPL strategists can agree we are close—potentially very close. Two key ingredients to determining a bottom that we’re seeing include the number of stocks oversold and the overall over-the-top negative sentiment. But we also need to see the number of COVID-19 cases peak or at least slowdown in the United States. All of this coupled with coming monetary and fiscal stimulus may help the economy come back strongly in the second half of the year.

Listen to the entire podcast to get the LPL strategists’ views and insights on current market trends in the US and global economies. To listen to previous podcasts go to Market Signals podcast. You can subscribe to Market Signals on iTunes, Google Play, or Spotify.